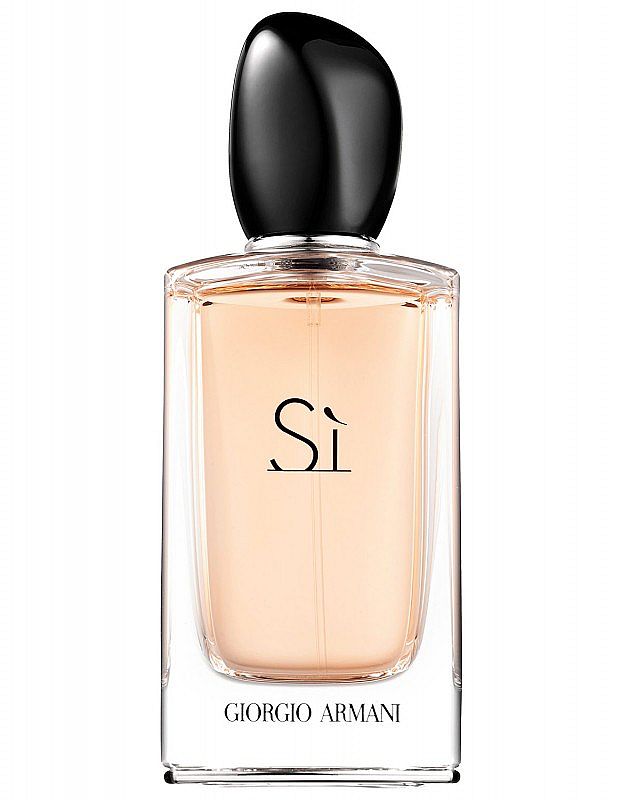 According to Women's Wear Daily: "Australian actress Cate Blanchett has been confirmed as the new face of Giorgio Armani Parfums, a division of L’Oréal Luxe.
Blanchett, who is rehearsing for a play with Isabelle Huppert at the Sydney Theatre Company, will be the face of an advertising campaign for a new eau de parfum called 'Sí' that will hit shelves at the end of the summer.
The confirmation comes after weeks of unsubstantiated buzz following press reports about a fragrance collaboration between the actress and Giorgio Armani, who have a long-standing professional relationship.
Blanchett has often worn Armani creations on the red carpet and openly expressed admiration of him."