Elizabeth Arden is an American fragrance, skincare and cosmetics company started by Canadian entrepreneur Florence Nightingale Graham in 1910. Graham used Elizabeth Arden as her professional name as well as the name of her company. The company's initial focus was on skincare and cosmetics, and they opened the first Red Door spa in Manhattan, soon expanding to major cities around the world as their empire grew.

Elizabeth Arden was an innovator in the field of women's cosmetics, introducing eye makeup to American women and pioneering the "makeover." The company's first fragrance was Blue Grass, introduced in 1934.

Elizabeth Arden remained at the helm of the company until her death in 1966. In the last part of the 20th century, the company changed hands several times, finally landing with FFI in 2003, who then adopted the prestigious Elizabeth Arden company name as their own. 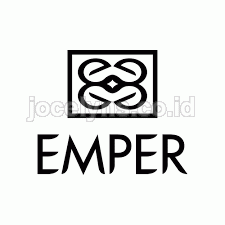 Designer Emper has 45 perfumes in our fragrance base. Emper is a new fragrance brand. The earliest edition was created in 2012 and the newest is from 2013.

Escada is an international luxury fashion group founded in Germany by Margaretha and Wolfgang Ley. The name Escada means "staircase" in Portuguese.

Starting in Munich in 1978, the company made a name for itself with distinctive colorful and patterned fashions. Escada Beauté was founded in 1990 and saw the release of its first fragrance, Escada Margaretha Ley, named for one of the company's founders. The fragrance division launched a series of successful fragrances for men and women throughout the 1990s and continuing in the 21st century.

Escada fragrances, like the company's fashions, are notable for their bright packaging and unusual bottle shapes. The company's emphasis on youthful fruity-floral scents is credited by many with helping to establish fruity-floral as a new fragrance category. Escada produces fragrances today in conjunction with Procter and Gamble. 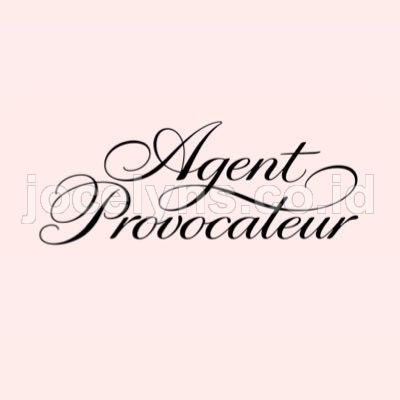 Agent Provocateur is a luxury lingerie line established in the UK in 1994 by Joseph Corre and Serena Rees.
"Rees and Corré introduced their vision of lingerie avoiding the British prudery that insists on categorising anything to do
with sex as sleazy or smutty. The aim was to create an availability of high quality designer lingerie with creative flair to
stimulate, enchant and arouse both wearers and their partners."
The signature fragrance by the same name was launched in August 2000.
Designer Agent Provocateur has 20 perfumes in our fragrance base. The earliest edition was created in 2000 and the
newest is from 2018. Agent Provocateur fragrances were made in collaboration with perfumers Christian Provenzano,
Honorine Blanc, Jean-Marc Chaillan and Jean-Claude Delville. 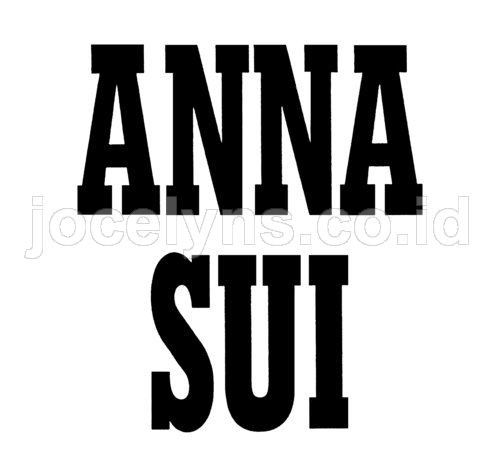 Anna Sui's collections take you on a creative journey that is unparalleled in the world of fashion. Mixing vintage styles with her current cultural obsessions, she effortlessly makes hip and exuberant original clothes. Anna's constant search for new ideas and challenges keeps her ahead of her times. She's a true trendsetter to whom stylists and editors look for direction.

"Since its foundation in 1993, ANNE MÖLLER has been an exclusive cosmetics brand committed to the development of
products with proven effectiveness. Its values of honesty, pragmatism and authenticity are present in each one of its
treatment, all of which are benchmarks of innovation. Since 2002 it has focused its research on the field of biocellular
cosmetics. Formulas that do not disappoint, beauty that recognizes the woman of today and dedication to effectiveness
are the seal of the ANNE MÖLLER brand." - a note from the brand. 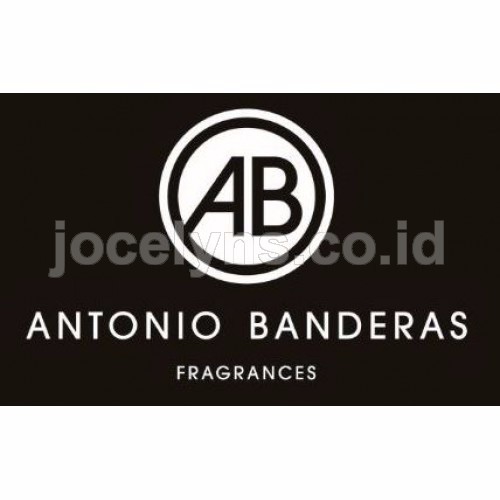 José Antonio Domínguez Banderas, better known to international film fans as Antonio Banderas, is a Spanish actor,
director, film producer and singer. Born in 1960, Banderas had early dreams of becoming a football star until an injury
sidelined his career aspirations. He began exploring theater and worked in several small troops around Spain, eventually
catching the eye of legendary Spanish film director Pedro Almodóvar. Almodóvar cast the young actor—then just 22 years
of age—in his debut film, "Laberinto de Pasiones" ("Labyrinth of Passion"). The pair would work together on a series of
successful films in the 1980s that would put both on the path to international stardom. They reunited in 2011 for "La piel
que habito" ("The Skin I Live In").
This handsome and talented young actor caught the attention of Hollywood, and he made his American film debut in
1992's "The Mambo Kings." His breakthrough performance as Tom Hanks' life partner in 1993's "Philadelphia" introduced
his work to a wider American audience and helped him secure future roles that put him alongside such top Hollywood
stars as Tom Cruise, Brad Pitt, Madonna and Catherine Zeta-Jones. He achieved great success in the film series "Spy
Kids" with director Robert Rodriguez. Banderas' voice-over work as the charming and humorous Puss in Boots in the
"Shrek" series of films has led to a feature film devoted to the character, 2011's "Puss in Boots."
Banderas has won or been nominated for numerous awards in both the Spanish and Hollywood film industries. He
received a star on the Hollywood walk of fame in 2005. He is also an accomplished singer, and earned a Tony nomination
and several awards for his performance in the musical "Nine." In addition to work on stage and screen, Banderas has also
produced nine films and directed three.
Antonio Banderas is married to American actress Melanie Griffiths and the couple has a daughter.
Banderas collaborated with celebrated Spanish fragrance company Puig to release a series of fragrances for men and
women, to international success.
Designer Antonio Banderas has 67 perfumes in our fragrance base. The earliest edition was created in 1997 and the
newest is from 2018. Antonio Banderas fragrances were made in collaboration with perfumers Rosendo Mateu, Alain
Muraour, Sonia Constant, Christophe Raynaud, Elisabeth Vidal, Olivier Cresp, Pierre Wargnye and Fabrice Pellegrin.

Aquolina is a branch of the Italian cosmetics company Selectiva. 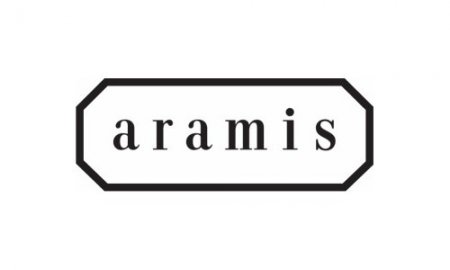 Aramis was a pioneer in the men's prestige grooming products and fragrance market.

"Since its foundation in 1993, ANNE MÖLLER has been an exclusive cosmetics brand committed to the development of
products with proven effectiveness. Its values of honesty, pragmatism and authenticity are present in each one of its
treatment, all of which are benchmarks of innovation. Since 2002 it has focused its research on the field of biocellular
cosmetics. Formulas that do not disappoint, beauty that recognizes the woman of today and dedication to effectiveness
are the seal of the ANNE MÖLLER brand." - a note from the brand. 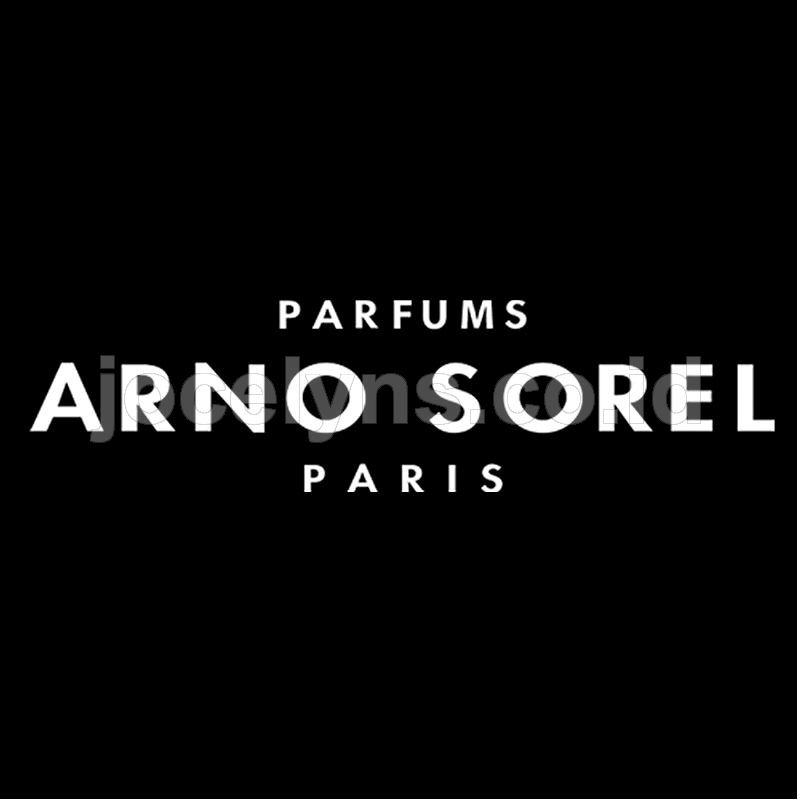 Arno Sorel is a new fragrance brand. The earliest edition was created in 2012 and the newest is from 2017. 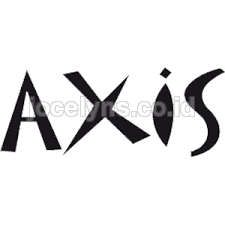 INCC Group, in collaboration with esteemed Parisian designers, launches Sense of Space Creations (SOS Creations) line
of fragrances under the brand name Axis in 1998, combining modern art and contemporary design.
Designer Axis has 42 perfumes in our fragrance base. The earliest edition was created in 2001 and the newest is from
2017. The Azzaro brand was created in the image of its founder, Loris Azzaro. 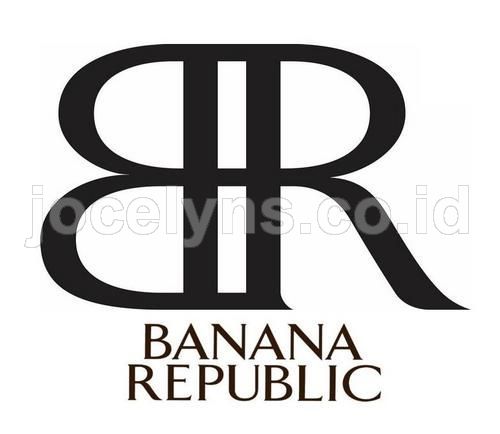 The original Banana Republic was founded by Mel and Patricia Ziegler in 1978. Originally a chain of just two stores that offered safari and travel-themed clothing, the majority of its sales were generated by its eccentric, hand-illustrated catalog, which presented high-end and unique items with conversational backstories from exotic locations, as well as more common high-volume products deliberately spiced up with a similar treatment. At that time, Banana Republic was known for the safari-themed decor of its stores, often featuring authentic elements, such as real Jeeps, plants and trees, as well as atmospheric elements, such as fog and steam.

The Gap, Inc. acquired Banana Republic in 1983. Banana Republic's image and product lines were subsequently made over to become the upscale apparel store known by consumers today. The Gap, Inc. then launched Old Navy in 1994, to cover the lower-priced end of the retail clothing market. Shoe retailer Piperlime was created in 2006, and the company rounded out its offerings with Athleta, an athletic apparel retailer for women, which they acquired in 2009.

Today, The Gap, Inc. has more than 3,100 stores worldwide. There are 500 Banana Republic stores across the United States, 26 in Canada, and in the 21st century, the brand is expanding internationally with stores in Asia, the Middle East and Europe.

Fragrances for Banana Republic are produced in collaboration with Inter Parfums, Inc. The first scent was unisex-themed "Classic," launched in 1995. The company continues to produce new fragrances for men and women and has expanded its fragrance line to include candles. 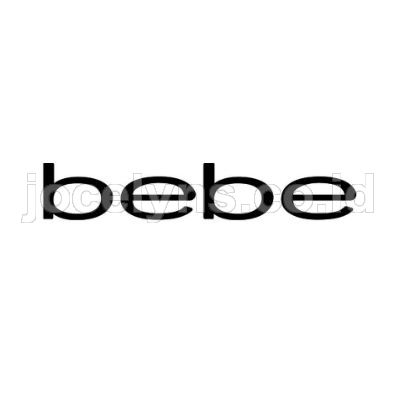 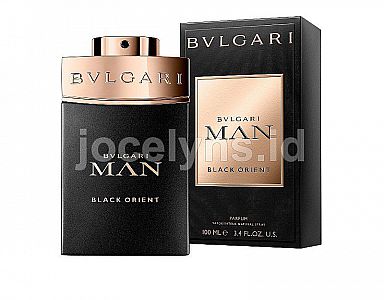