Hermès is a French luxury goods house founded in 1837 by Thierry Hermes. Originally focused on equestrian accessories, the company has evolved over time into leather handbags, scarves, accessories, fashion and fragrance.

For Hermès, the perfume adventure begins in 1951 with Eau d’Hermès, composed by Edmond Roudnitska, one of the greatest creative spirits of the world of fragrances.

Ten years later, the birth of Calèche, the establishment’s first women’s perfume, confirmed the involvement of Hermès in the craft of perfume creation. Since then, fragrance has followed fragrance, each signed by the great names of perfume design. The arrival of Jean-Claude Ellena, in 2004, as the in-house perfumer for Hermès, was a decisive step. As an artist of olfactory emotion, an aesthete who goes beyond scale and material, he shares Hermès' sense of craftsmanship and expertise.

The encounter between Edmond Roudnitska and Émile Hermès (grandson of founder Thierry Hermès) gave birth to Eau d’Hermès, which remains one of the crowning glories of French perfumery. 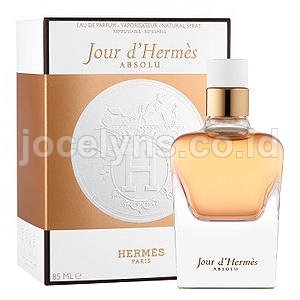 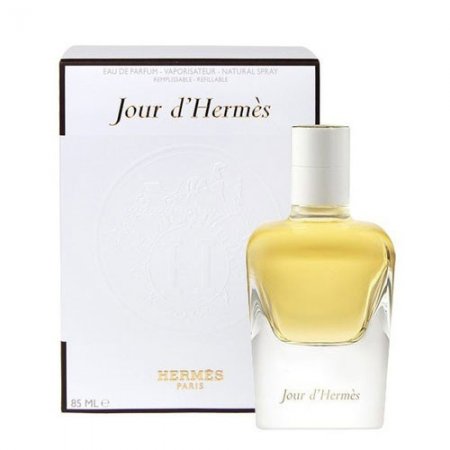 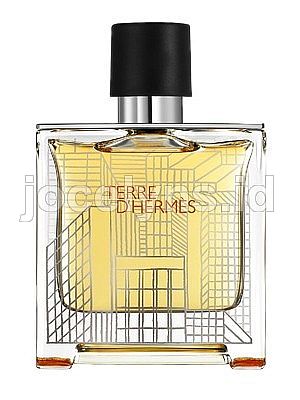 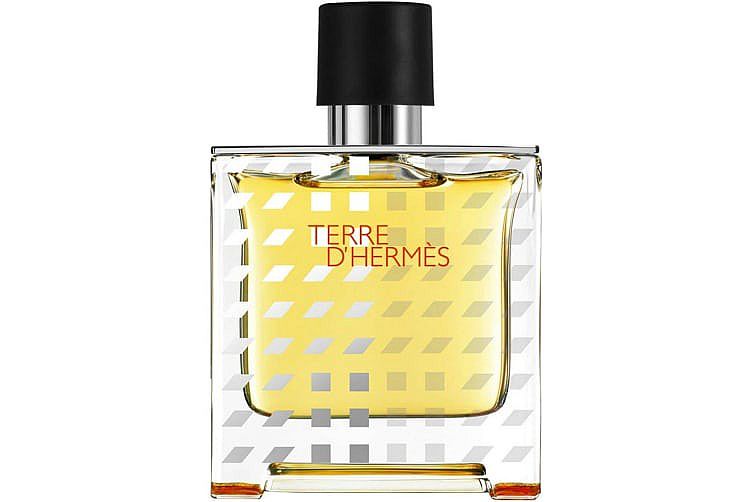