Karl Lagerfeld (born Karl Lagerfeldt) is a German-born artist and fashion designer now based in Paris. Famously elusive
about the details of his personal life, he is believed to have been born in the 1930s. His fashion career got off to a
prestigious start in 1955 when he was awarded an apprenticeship at Pierre Balmain. He moved on to Jean Patou just
three years later, and remained there for five years, designing two haute couture collections each year. His early designs
were controversial for their low necklines, low backs and short skirts. Poorly received by critics, the collections
nonetheless made a name for Lagerfeld and allowed him to begin working as a freelance designer for such varied houses
as Tiziana, Chloe, Curiel and Fendi. In 1983, he took over as creative director for Chanel, where he remains today.
Lagerfeld created his own line in 1984 and designed for it until 1997. Lagerfeld Gallery brand was launched in 1998, and
has had successful collaborations with Diesel and H&M. The Lagerfeld collection with H&M sold out in just two days. The
line changed its name back to Karl Lagerfeld in 2006, and began partnerships with Macy's and Sephora.
Karl Lagerfeld is also an accomplished photographer who shoots ad campaigns for Chanel, Fendi and his own line each
year. Lagerfeld has also photographed models and celebrities for magazines, and has books of his photos and
illustrations published. Lagerfeld's distinct image, with his signature ponytail, dark glasses and gloves, has been
immortalized in jewelry, art, dolls, stuffed animals and puppets.
Fragrances have been available under the Karl Lagerfeld name since 1978, when Lagerfeld Classic for men was first
launched. His women's fragrances Sun, Moon, Stars was an iconic and hugely successful fragrance of the 1990s. Today,
Karl Lagerfeld fragrances are produced in collaboration with Tommy Hilfiger. Karl Lagerfeld For Her Tester 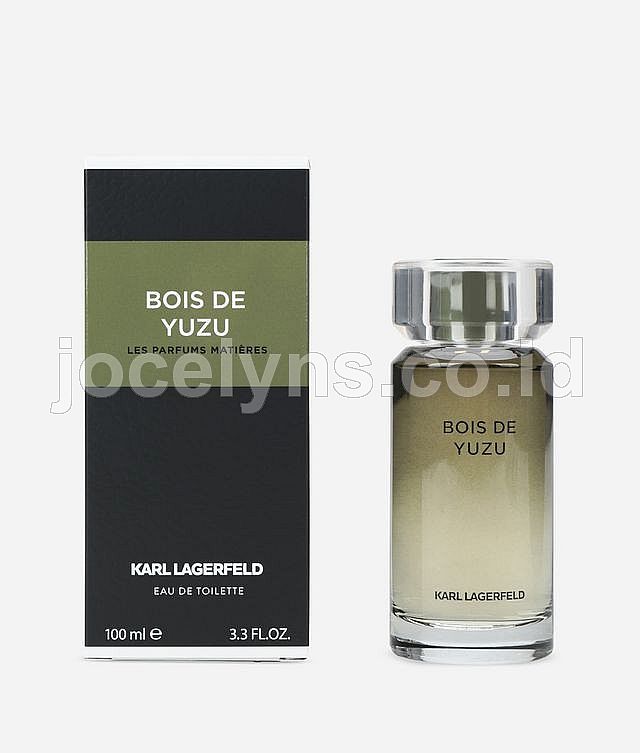