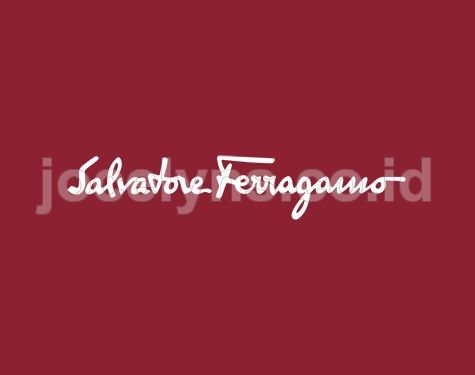 Salvatore Ferragamo was an Italian shoe designer noted for his creative and scientific approach to footwear design. He
learned the craft at a young age, making his first shoes at age 9. After studying shoemaking in Naples for a brief period,
he moved to the United States in 1914, where he worked at a boot factory in Boston for a short time before setting his
sights on the burgeoning film industry.
His shop initially offered shoe repair and made-to-measure shoes, but he began designing footwear for the film industry
and became known as the "shoemaker to the stars. Puzzled why shoes that pleased the eye often hurt the foot,
Ferragamo studied anatomy at the University of Southern California, then returned to Italy in 1927.
Setting up a shop in Florence, Ferragamo catered to the wealthiest of clients, including celebrities and notable political
figures of the day. He created a number of unique designs, among them the cork wedge heel and the cage heel. By the
1950s, he had stores in the United States as well as Italy, andh is workforce had expanded to include 700 artisans.
Ferragamo passed away in 1960, but the Ferragamo company has remained in family hands and expanded its empire to
include bags, eyewear, accessories, watches, ready-to-wear clothing and perfumes.
The first fragrance, Salvatore Ferragamo for women, was launched in 1998. In 2001, Ferragamo Parfums was
established, which releases fragrances under the Ferragamo and Incanto names.
Designer Salvatore Ferragamo has 66 perfumes in our fragrance base. The earliest edition was created in 1960 and the
newest is from 2018. Salvatore Ferragamo fragrances were made in collaboration with perfumers Marie Salamagne,
Jacques Cavallier, Jean-Pierre Mary, Pierre Bourdon, Alberto Morillas, Jean-Pierre Bethouart, Annick Menardo, Amandine
Clerc-Marie, Francis Kurkdjian, Olivier Polge, Sophie Labbe, Juliette Karagueuzoglou, Laurent Bruyere, Antoine Lie, Jean
Jacque, Beatrice Piquet, Sonia Constant, Louise Turner, Karine Dubreuil, Emilie (Bevierre) Coppermann, Nicolas
Beaulieu, Fabrice Pellegrin, Lucas Sieuzac, Natalie-Gracia Cetto, Domitille Bertier and Aurelien Guichard. 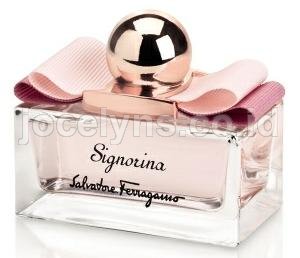 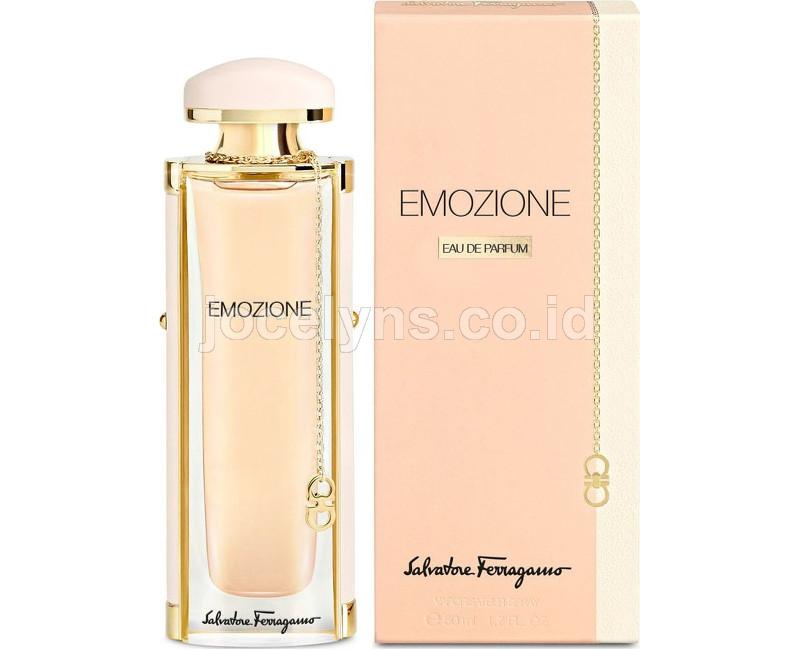 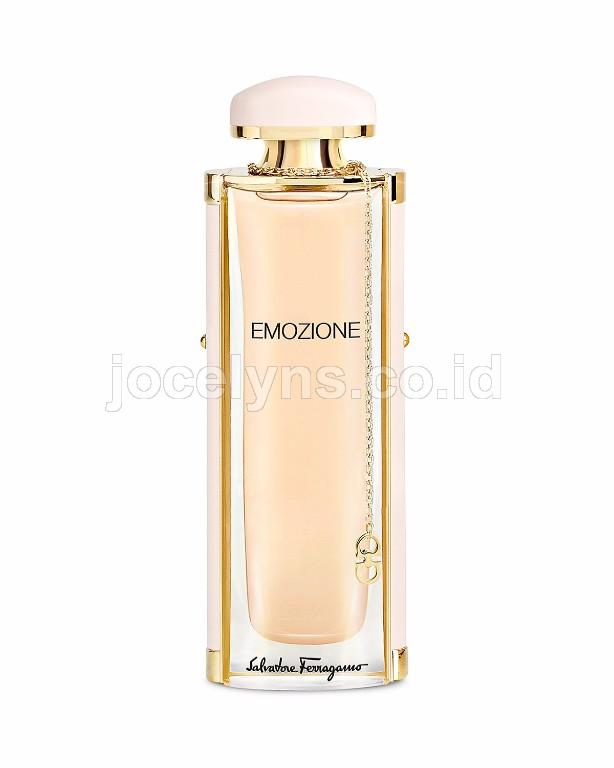